This article understands politics as a self-conscious practice aiming at the formation of institutions, which has historically increased in scope, scale and degree of intentionality. Precisely because especially modern political projects are dependent on the cooperation of very large numbers of people, politicians have developed control practices to ensure their success. In other words, politicians have tended to equate control with power, which I take to mean factual success at forming the institutions intended. Control efforts can, however, not only run afoul of modern understandings of selves as autonomous citizens who must be accepted as co-politicians, but also of their epistemic and technological limitations. Thus especially readily legible control efforts can create ironic consequences by systematically undermining the power politicians seek. The socialisms of Eastern Europe form an apex in the development of modern politics towards large scale and deep scope. For that reason they are an excellent field to explore ironies of control in modern politics. This paper analyzes in particular ironies of direction and ironies of political knowledge making by analyzing the efforts of the secret police of the GDR to control the peace and civil rights movements. 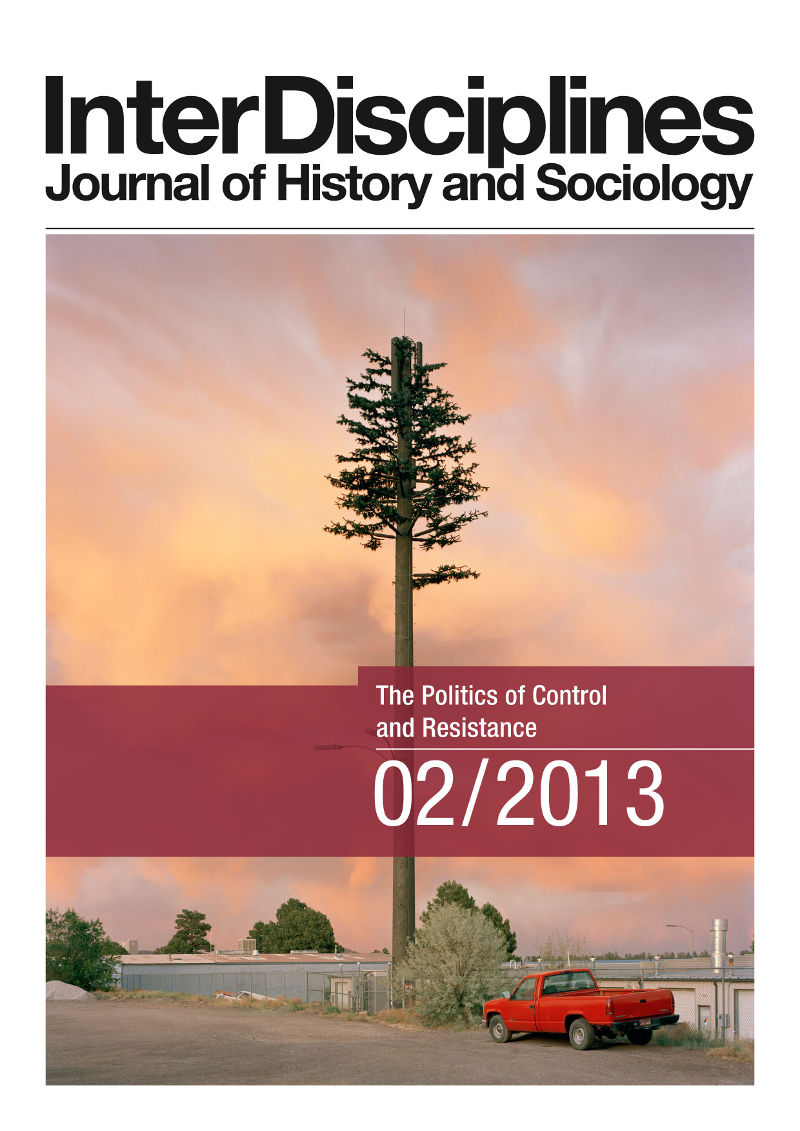